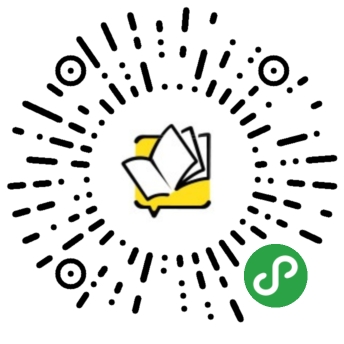 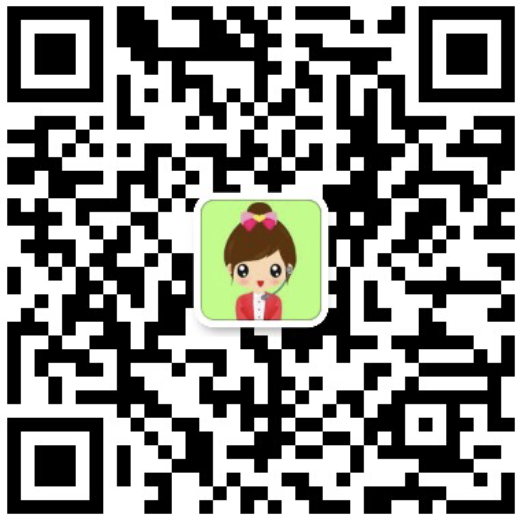 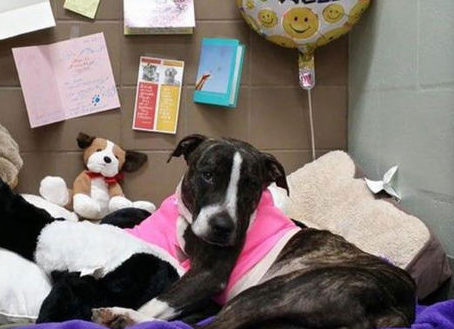 Police arrested two 17-year-old boys on Wednesday. The two boys tied a dog to a train track and gave the animal two shots on March 4. Police took the dog to an animal hospital. They named her Cabela.
Police say video showed four people walking to the tracks with a dog. Two adults left, but the two young stayed. One of the adults helped the police get the two young boys.
The dog&#39;s owner said the dog ran away about four months ago. Police say some people bought the dog and made her fight with other dogs, when the dog wouldn&#39;t fight, they decided to kill her.
剩余段落暂不支持预览，下载文章即可阅读全文，有任何疑问请您联系客服【18011429143】微信同号。

1 . Why did police arrest the two boys?

Because they shot an old woman.

Because they robbed a shop.

Because they drove too quickly in town.

Because they shot a dog and tied it to track.

keep her as a pet.